Touch Rugby around the world

In each country regional associations head up the development and take on the next stage of the player pathway. From local leagues, players are encouraged to join a local Touch club who then participate in regional and national club tournaments from development through to an advanced level, in Mixed, Women’s and Men’s teams.

The next step would be to trail for your region and be selected to play at the annual National Touch Tournament, where the best players from across each country represent their regions in the hope to become National Champions.

Selections for National teams across all divisions and age groups are also undertaken for the National teams to play in the Bi-annual European Championships and the Touch World Cup, played every four years. 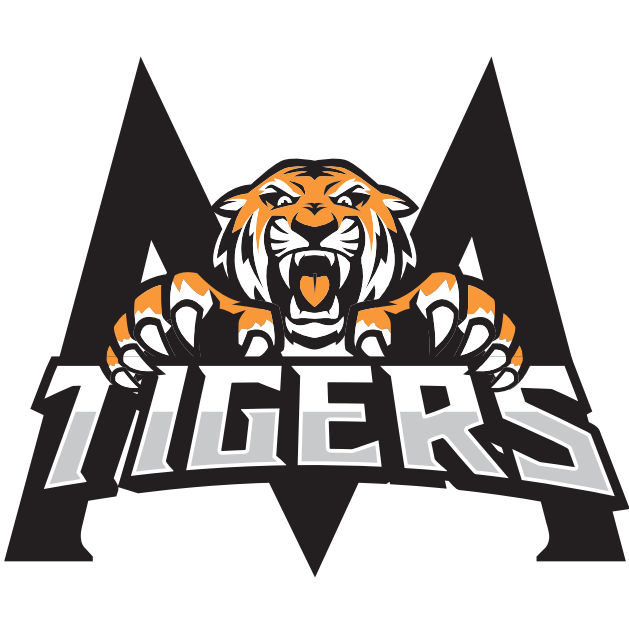 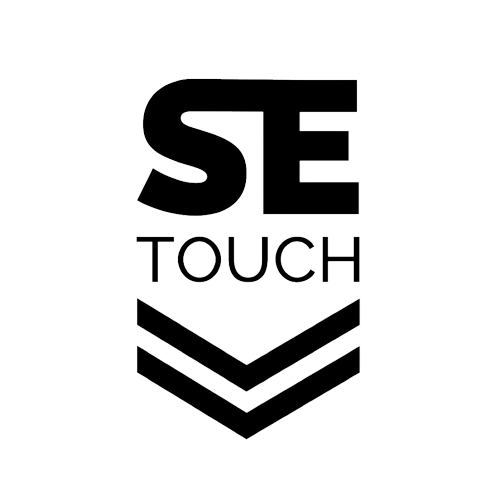 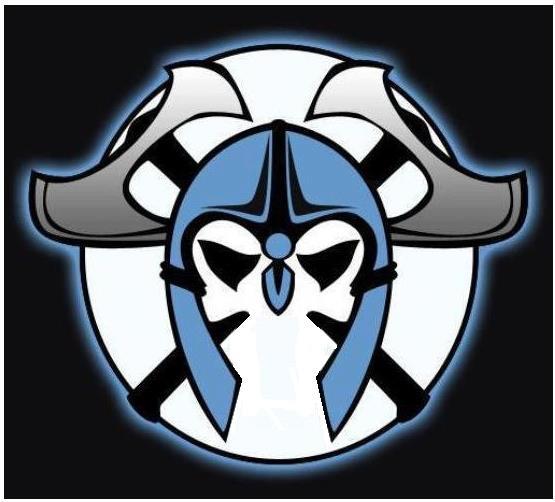 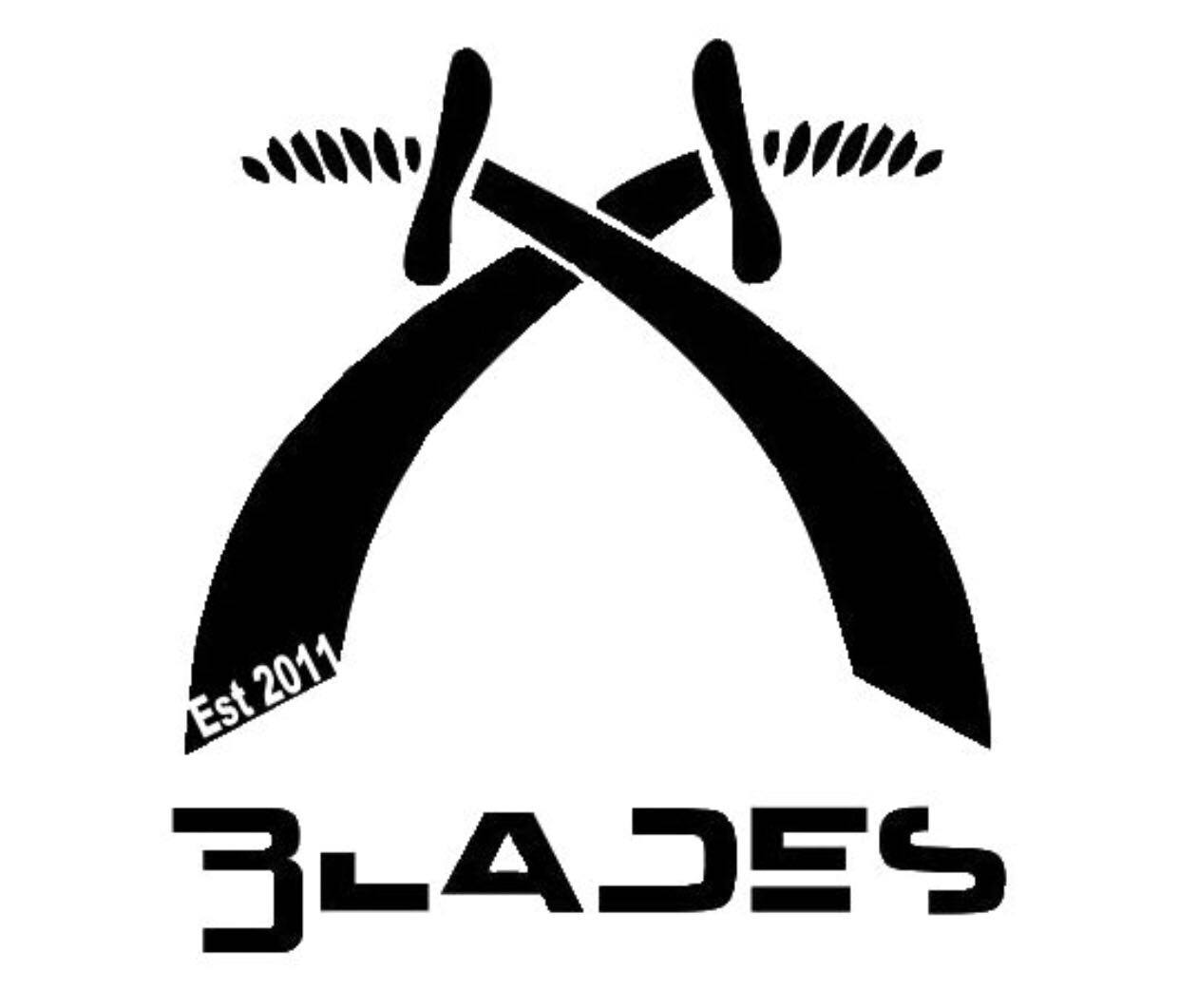 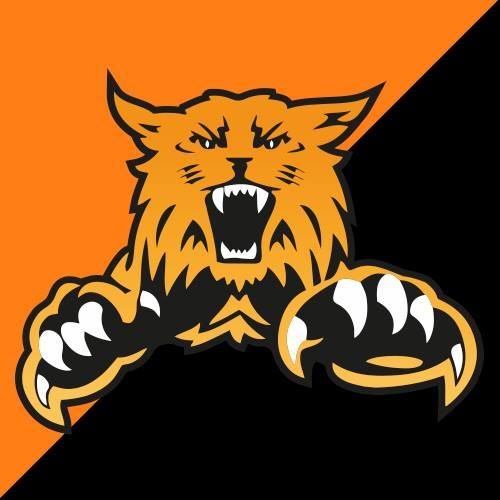 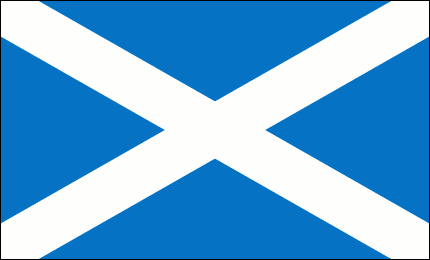 Touch is one of the fastest growing sports across the globe. Being a minimal contact sport and allowing both men and women to play alongside one another on a competitive level in the Mixed divisions, makes Touch unique.

In additional to local, club, regional and national tournaments. The Touch World Cup is played every 4 years. The previous World Cup Tournament was played in Malaysia in 2019, where 28 nations entered. The next one (due to the pandemic) will be played in 2023, with the host country still to be announced. Just like the national tournaments, there are Mixed, Women’s and Men’s divisions along with various age groups starting at U20, Open, U27, U30, U35, U40, U45 U50 and more. Each age group varies in their offering of Mixed, Women’s and Men’s divisions depending on interest from each country.

The official governing body of the sport is known as the Federation of International TOUCH (FIT).

And here are the Home Nation Countries and their National Touch Websites that you can visit to find out more. 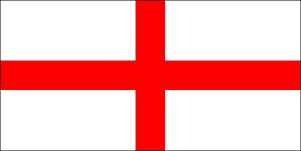 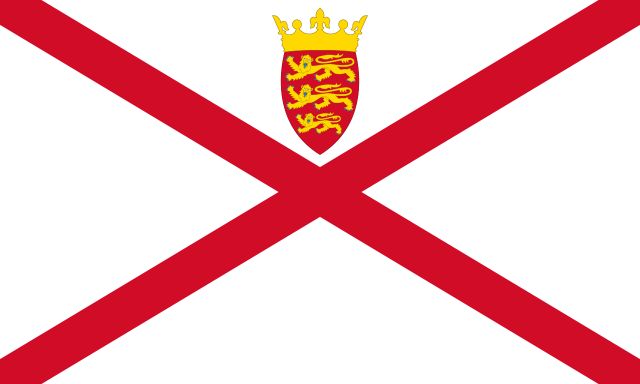 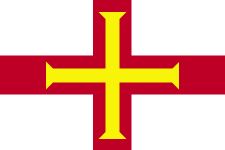 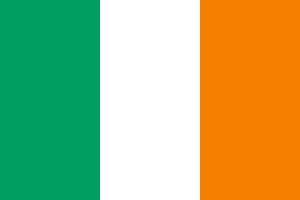 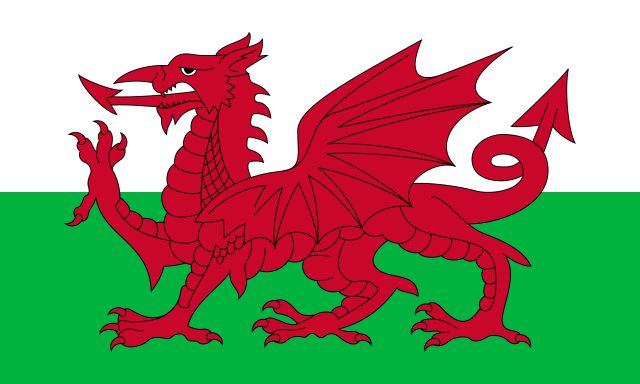